[Verse 1 : Rap Monster]
Whatever you do I will kill for
Whatever I do I’ll be real for
Look closely, this is the beast mode you wanted
When men smoke, and women smoke wind, I smoke beat
This a beat smoke
Who the man told you crazy?
Who the fella told you crazy?
I’m better than ya lazy
Rather than those who do hip-hop through the keyboard
I live a hundred times harder
They look at rap easily genre, too many generals
Uncertain, ambiguous all of them have some manners
Those who can’t even continue on one verse
Because they try to discuss rap or music
That’s why here they all still rap the same way like this
Only three or two words, They’re all critical patients
Mother-father Aphasic patient all just con artist
Back yourself and look at the mirror
If you want to be a piece, make it an original
Just try something suckas the sincerity in this is zero
I got by the name of Monster welcome to the monster plaza
This a cypher I’m a rider imma ride it like a biker
Oh shit slip it backwards beat
You’re a drain and I feel content
The kids whose skills are on strike
Do so much protest behind my back
Man what you afraid of, I’m confident on top of the beat
You’re a beggar, from your pocket to the skills you don’t have, you’re poor
I don’t need GIVENCHY cause I’m a star
I don’t need HUGO already a boss
I’m not Buddha but I’m a butcher I cut away your flesh like a
Change your iPhone
You don’t need your airplane mode
My roaming fees are hundreds of dollars
And you know I can take it more
Make money with rocks, sell rocks, you frauds
San Paulo to Stockholm, Places you’ll never sit in your entire life I sit

[Verse 2 : J Hope]
This fourth albums focus point cypher
When this track comes out haters will totally turn from the worse
On this scene that’s about illegal things
This songs legality will make everyone fall into a trap
Hang hang over bang
Explode and come out Swag
Whenever I go, I drive straight
And wherever I go, it’s there the losers of hip-hop
They’re at a different proportion of levels to be cussing at me
Busy by my talking has come, all unnies call me Beep Beep
Someone’s cussing at me
Tell them to look at their own situation and then come to me
I don’t have anything to be jealous of about others
Oh on top of the beat beat I wiggle wiggling jingle jingling
I roll, roll around, Act like a beagle, then I start to burn up
Strength right now right now
Ruling over on top of the on top of the ring
A king who will surpass the name of a god
This is just a sample, just a snack
My rap will soon be a Korean meal to fill your stomach
That’s right, my nation Korea
All the rap Mansiks’ trying to spit out poor English
Look at who’s on top of you now

[Verse 3 : Suga]
S-U-G-A a.k.a Agust D, My second name
When I walk in the streets, they whisper my name
From Daegu to Apgujeong my beat that have been laid
The lives of my music that breath and live here and there all over the world
I’m a baby shaman who dances on the jakdu called the beat, that’s me
My self that is shown through the TV
Did you know that half of it is a kagemusha?
You’re all just big talk with your mouth, but that’s rapping
The spirit of my heavy king rap that hits towards the lies of the solicit nompaengis
Rappers who act arrogant
My flow job that takes them all and toys around with them
If you try to damage me with simple words like that
I only become stronger
The mysterious me is a bulgasari who grows by eating your jealousy and envy
Like you all know my voice turns people on
Whether it be men or women
My flexible tongue movements will send them to Hong Kong with my raps
On top of the food chain
I’m always on the highest point of the summit
My idiocy that won’t end
Even if someone tries to try to fuck me over from the back
While you guys play around
We’re going around the world
Hyungnims who gained age carelessly
From my standards, you’re at the level of a kid too
Even if I’m wack or if I’m fake if I’m this or that
I’m the new standard of the music industry
This rap will throw a slap an endless slap at their ears chop chop chop 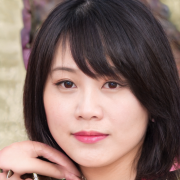 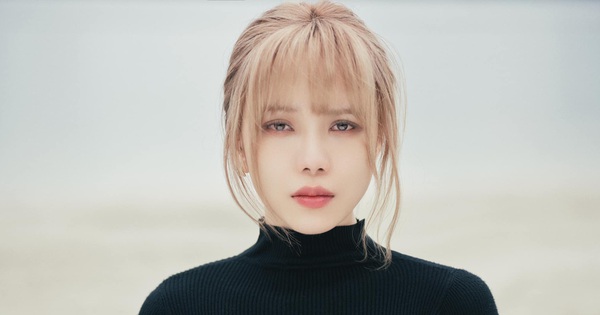 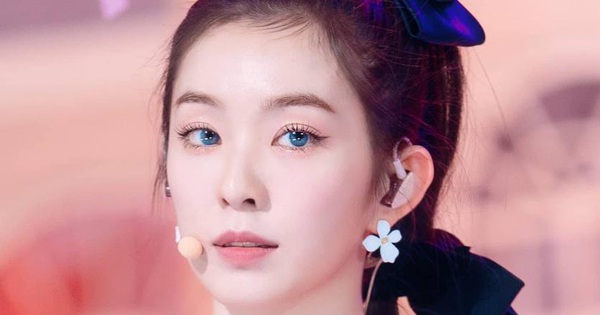